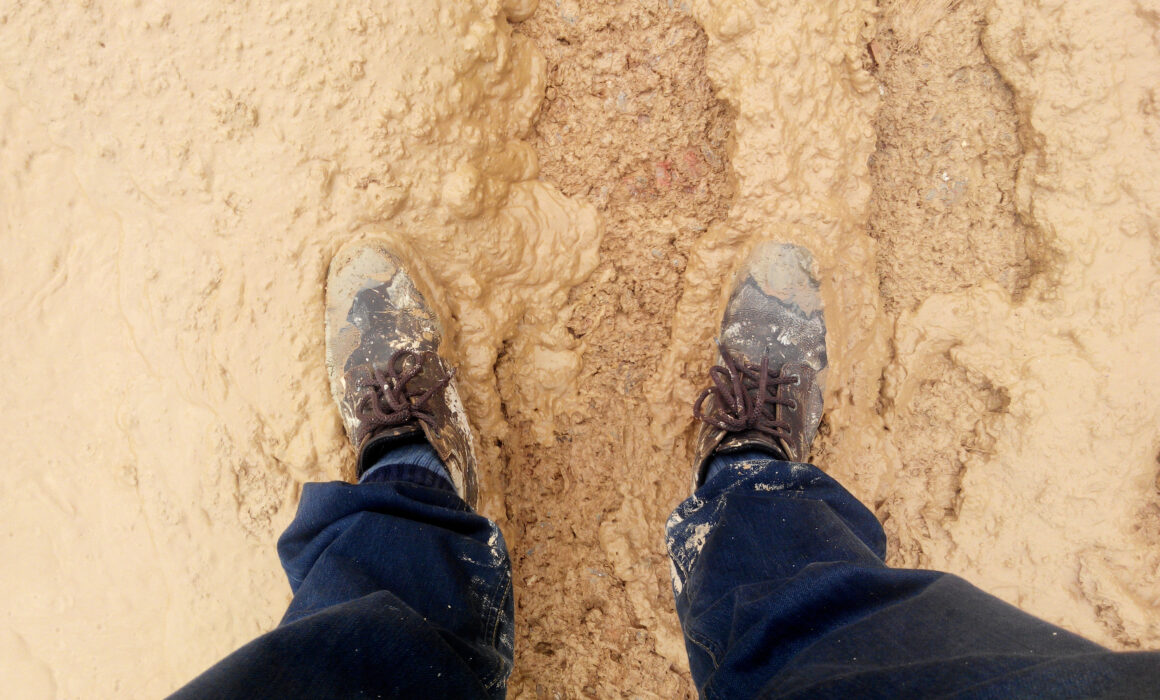 So you want to be a mud engineer? The answer should be an obvious Yes! One way to gain experience and credibility is to get your hands dirty and play with it firsthand. After working in the office for a couple of years post-college, I realized how important it was for my career to get back to the field (ex roughneck) and get some years under my belt as a mud engineer. After transferring from CES to FMI/AES in 2010, the company graciously allowed me to join the first AES mud school located at our mud plant/warehouse in Grandview, TX. All the rumors and stories that folks talk about regarding mud school held true for the five weeks straight in Grandview (It was a blur!). I just got married the month before mud school, so essentially, I spent my honeymoon with many young, eager mud engineers ready to take over the world. My new bride, still living in Canada, was ecstatic about that one…

After mud school was over, AES sent me off to several basins, including the Marcellus, Eagleford, and the Gulf of Mexico, where I learned about drilling in different basins while meeting tons of interesting people along the way. Some of which I still work with today and some even as customers.

My favorite part of working as a “boots on the ground” mud engineer was seeing what was happening in real-time. Amazingly, a rig crew and several support personnel can make a big iron machine drill thousands of feet and hit a target within inches of the original plan.  While working in the office, we often lose sight of what’s truly going on at the rig, leading to certain assumptions and expectations. After spending a total of ±6 years in the field as a roughneck and mud engineer, I have a deep appreciation for the sacrifice mud engineers make for our company and couldn’t be more proud of the folks that support our operations and control what goes down the hopper.

To all the hard-working AES mud engineers, I salute you!