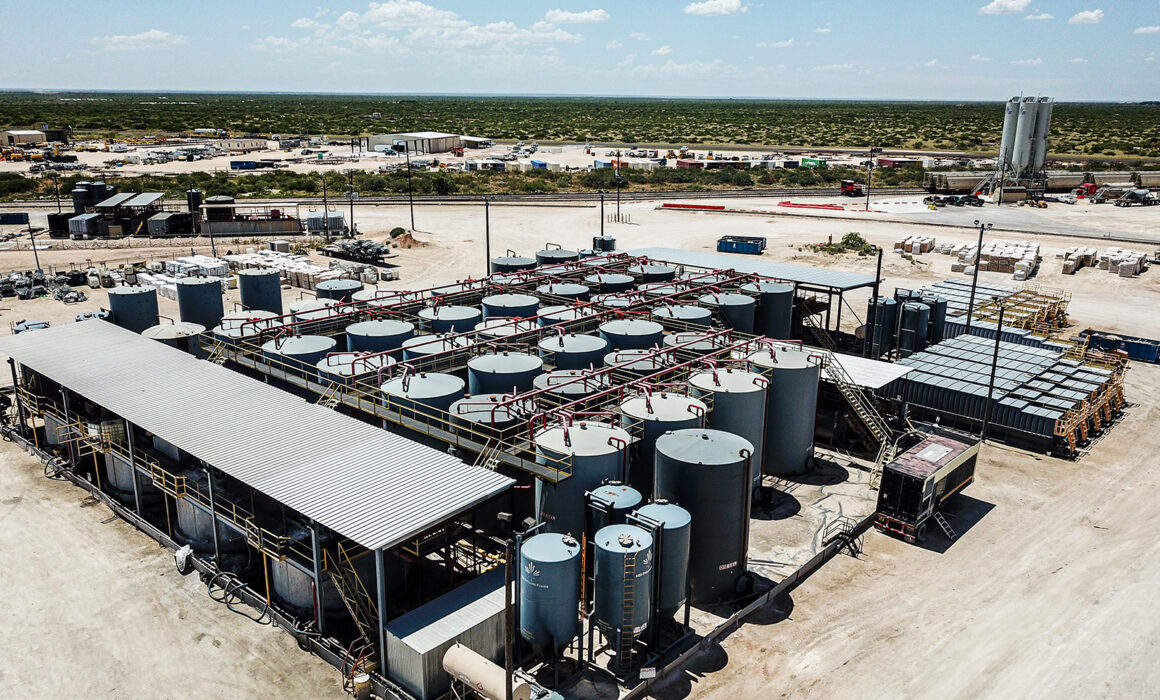 I onboarded with AES back in 2008 after working as a ‘hand’ on an H&P rig for two years. I started with AES as an engineer trainee in South Texas for my 1st year and quickly realized an opportunity in Operations that I felt I could contribute. I was fortunate enough to start in Operations at our busiest location at the time (West Decatur, PA), and since then, I have had the opportunity to lead and help guide our growth from the Houston office.

During my tenure with AES, the opportunities that I have had have allowed me to be a part of many projects and understand the ins & outs of operating a full-blown mud facility. Obviously, one of the major components is Capital Expenditures (CAPEX).

At AES, we do not spend money on shiny objects just for show…we spend hard-earned capital on what is needed and what makes sense. Our team works extremely hard to pinpoint meaningful projects worthy of our time, money, and vision – not reactive projects.

We are proud of what we have built over the years, and we will continue to innovate and adapt to an ever-evolving oilfield.

A Nod To Key Team Players: